A film festival on War and Conflict, Peace and Reconciliation…

Movies on War is a film festival about War and Conflict, Peace and Reconciliation.

You will find English translations of our programme under each film that has English subtitles or English language.

For the eleventh time, you get to experience films that take the temperature in the world we live in and we strive for a programme consisting exclusively of the best films on our themes.

Our selection covers the whole spectrum of weaponized conflict regardless of geography, and offer insights in social movements, cultural events, uprisings and political change, both past, and present.

Submissions open for the Nordic Competition

Movies on War is a film festival devoted to films about war and conflict, peace and reconciliation. The films we screen in our programs cover the full range of armed conflicts, regardless of geography, and provide insights into social movements, cultural events, popular uprisings, and political change, both in the past and in the present. Since the very beginning, filmmakers have used the language of the cinema for reflection on world wars and conflicts. They have worked for a better understanding of the human, political, military and social driving forces behind these conflicts, and through this contributed to the work for peace.

As a unique cultural initiative nationally as well as internationally, the festival wants to help make the Inland Region in Norway a well-known and attractive destination. The site development in Elverum has a long and dense history of war and conflict, and the cityscape has been greatly influenced by conflicts both in the distant and near past. Local anchoring and local ownership is, therefore, a natural starting point for developing the festival precisely at this location. We have good support from public authorities in the region, and close cooperation with other educational and cultural institutions locally, regionally and nationally.

The initiative to establish Movies on War (MoW) came from the regional film community represented by Østnorsk film center and Film3, which in turn contacted the Elverum region Næringsutvikling AS (ERNU). The proposal was investigated and resulted in the festival being held for the first time in 2011. The festival takes place in mid-November each year. In the first four implementations, MoW was organized as a project under the direction of ERNU. From 2015, the festival has been established as a non-commercial company and from 2019 is owned by Peer Væringsaasens National Fund.

The board – Movies on War AS 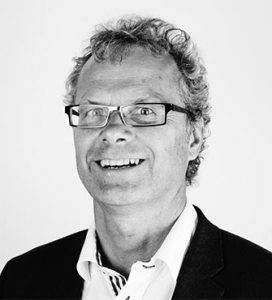 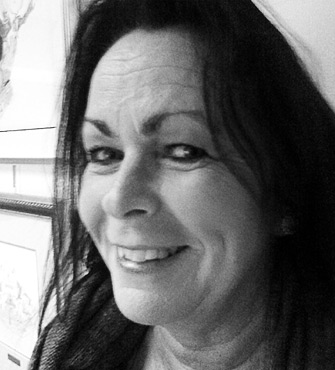 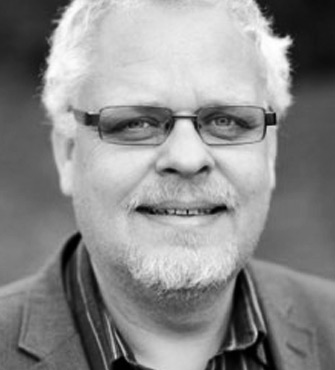 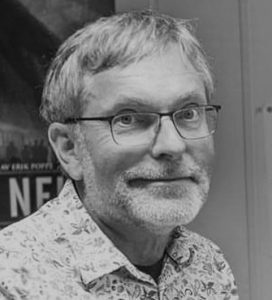 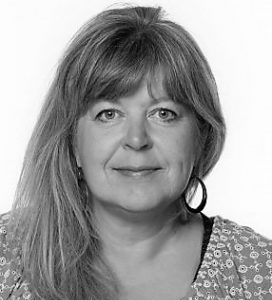 Board of Programming – Movies on War 2022 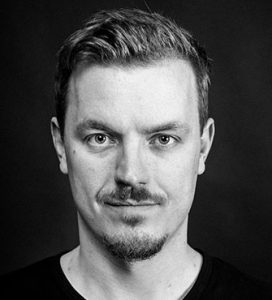 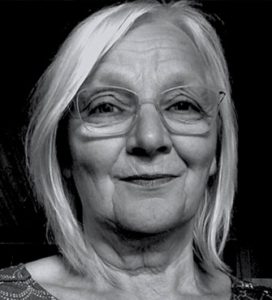 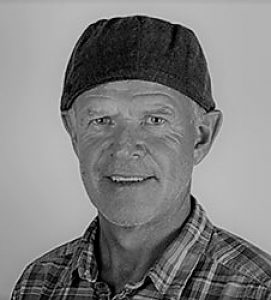 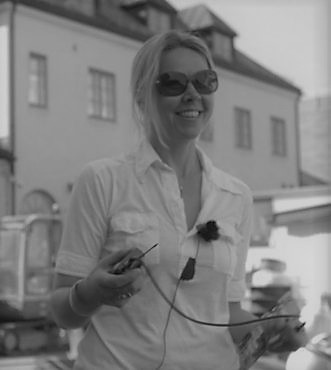